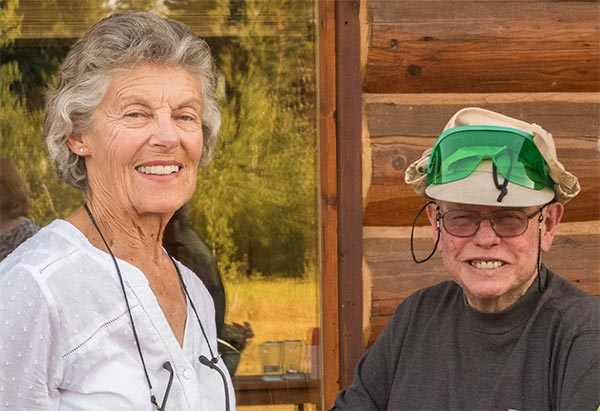 We recently heard that Carl Pittman, long time North Forker and good neighbor, died on December 2, 2015 at his home in Newberg, OR after a brief decline from accelerated renal failure.

Carl was born June 7, 1931, in Caldwell, Oklahoma, near Oklahoma City. He attended UCLA and Oxford for his bachelors and masters degree and “half of a PhD.” He and his wife Linda came to the North Fork for the first time in the summer of 1964. Over the next decades, Carl and his family enjoyed all that the North Fork had to offer including floating, fishing, hiking, and visiting with neighbors.

Carl is survived by his wife Linda. Carl and Linda were interviewed for the North Fork history project in August of 2015. You can read all about them and listen to their interview on the North Fork History Project web page.